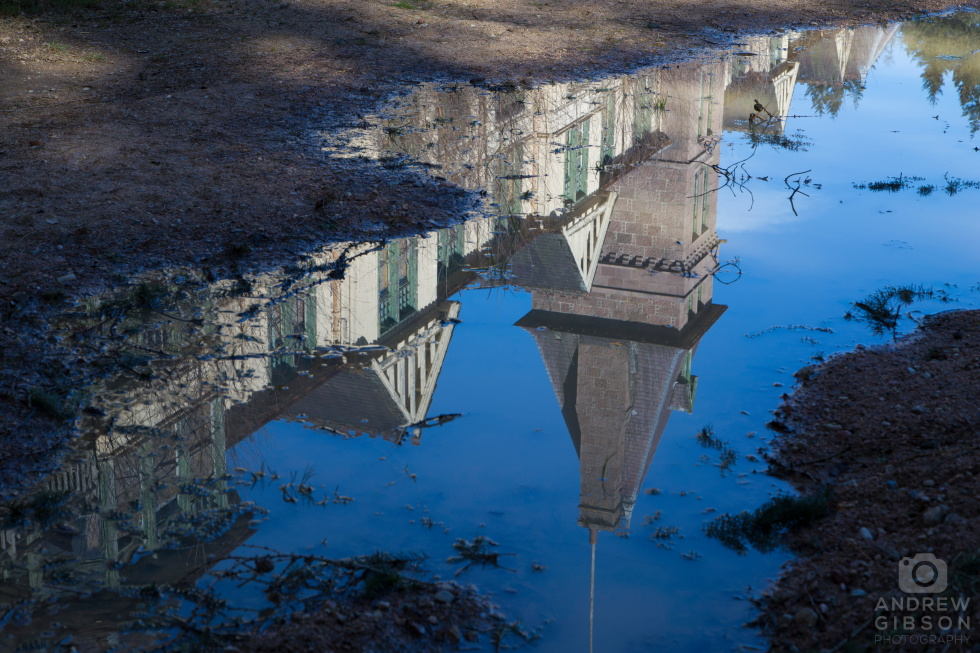 I spent Easter Day in Aberdeenshire last year, with a thoroughly enjoyable wander through the corridors of the abandoned Glen O’Dee Hospital at the end of it. And it was with genuine sadness that I logged on this morning to see pictures of the fire that ravaged it last night…

The Nordrach on Dee Hospital was built in 1899 and opened a year later, setting out out to emulate the success of Bavarian physician Otto Walther and named after its European inspiration (it became the Glen O’Dee in 1928). Walther’s pioneering treatment of infectious diseases relied predominantly on giving the patient complete rest and fresh air until fever subsided, and Banchory was considered a suitable location for what would be Scotland’s first sanatorium owing to its anomalous weather patterns of low rainfall and high sunshine – a characteristic that became evident as we drove through Aberdeenshire under deep blue skies and temperatures of 23 degrees not befitting the early April date.

The building’s architecture echoed its purpose – calm and serene. Three storeys of timber-clad sanatorium, topped with a saddleback roof and extending outwards from a five storey central granite tower, its continental influences heavily apparent. You can certainly see why it was Category A listed back in 1998, and why Griff Rhys Jones and his team were so keen to save it on the BBC’s ‘Restoration’ a few years later. Sadly in spite of numerous proposals to convert or develop over the years, it never happened. Now it never will.

It was inevitable of course – its timber construction was intentional to ensure that it could be swiftly destroyed along with the infectious diseases it contained should the need arise. And given the world we live in it was a wonder that it sat there empty for almost 20 years without somebody burning it down sooner. But you can’t help feeling angry that this is the way it is – people just don’t care. It’s bad enough that buildings of beauty just aren’t built nowadays, but it’s a sick society that takes pleasure in destroying those of the past. There is a code for visiting such places – whatever your views and however you dress it up – that you take only photographs and leave only footprints. Not take every liberty and leave only ashes for the next person to leave only footprints in… Total destruction by fire is becoming an increasingly common end to the endangered heritage silently slipping towards oblivion on our doorsteps.

A police spokesman said earlier that the fire was ‘wilful’ and that such behaviour wouldn’t be tolerated. Unfortunately it seems that there is no deterrent and neither is there any comeback. A sick society indeed. 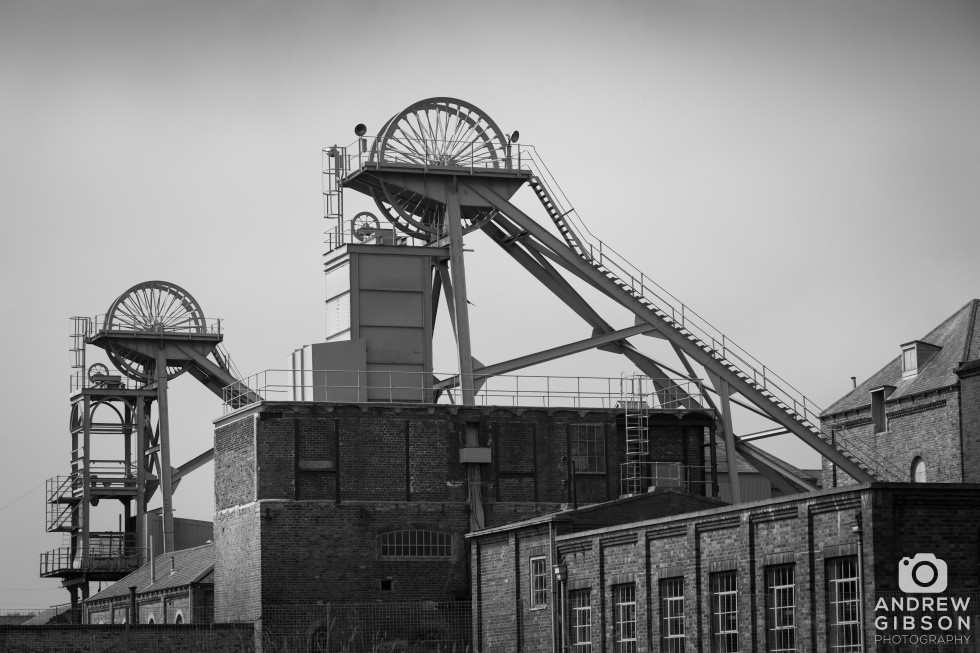 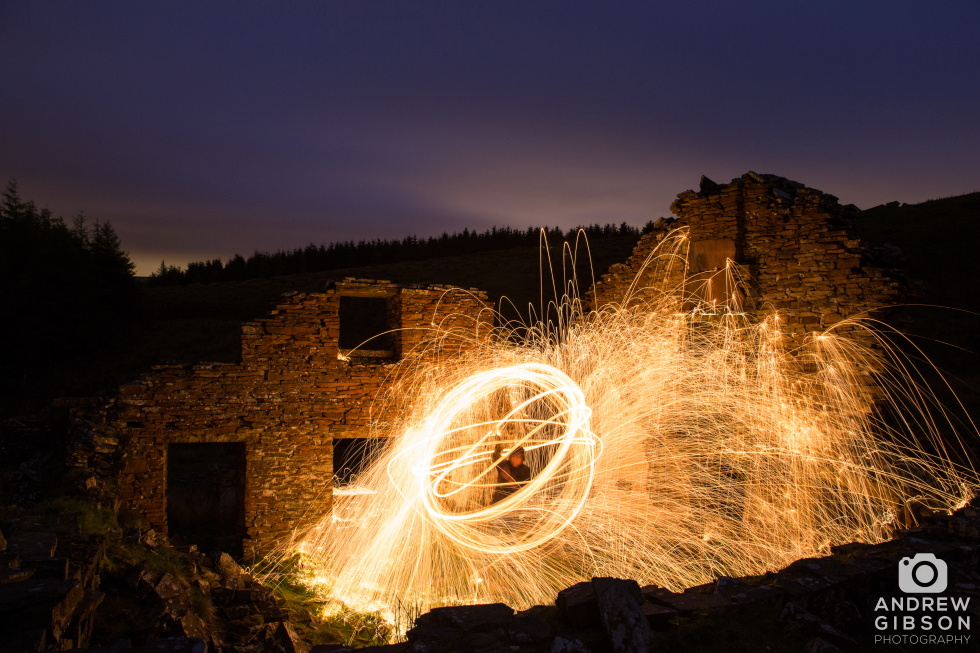 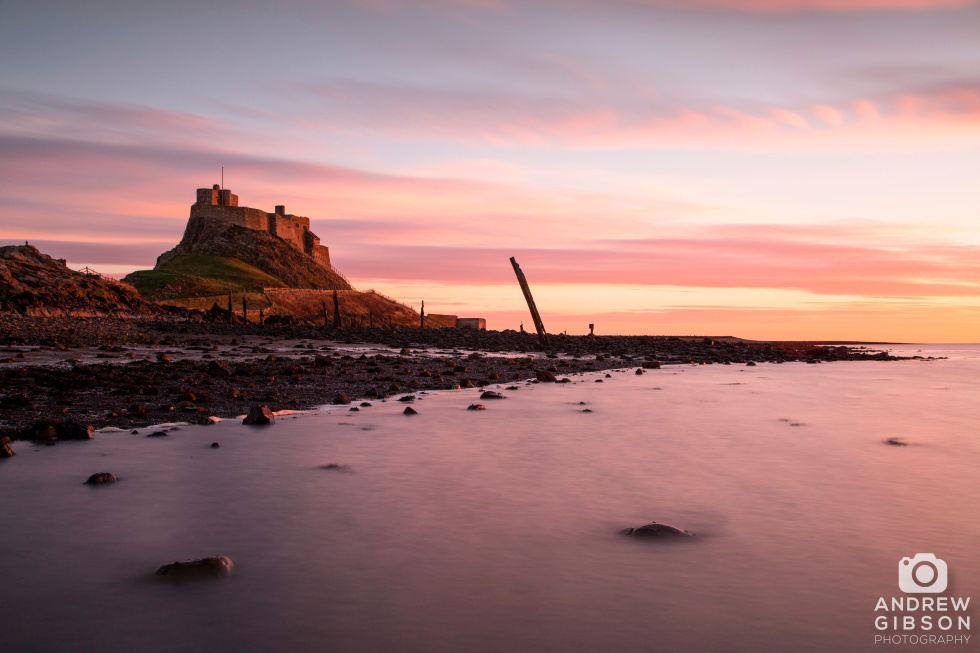