7th November 2016 by Andrew No Comments 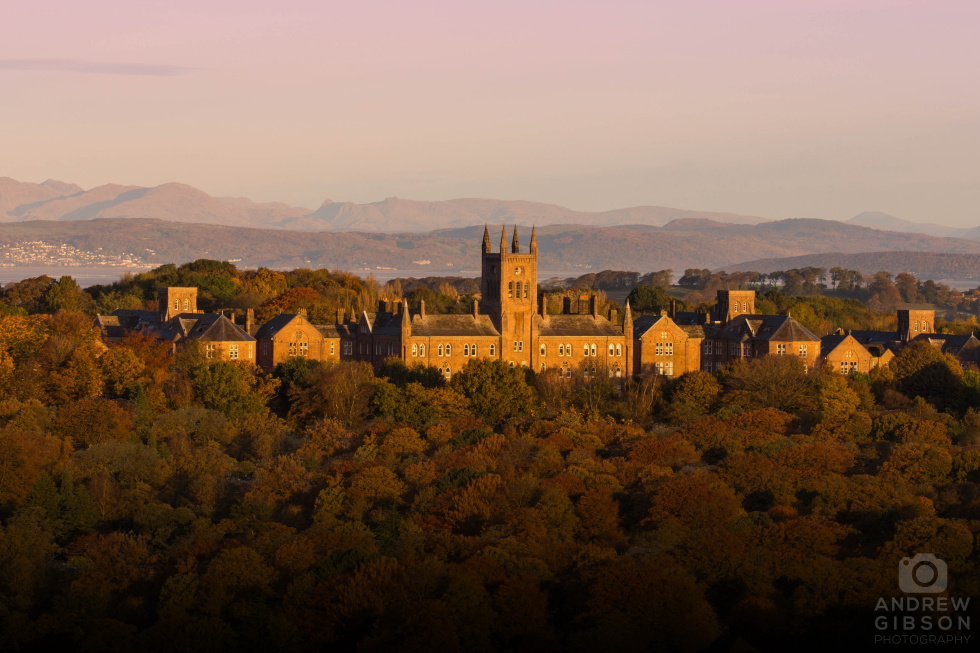 It’s been a landmark for over 130 years now but even those born and bred here could for a long time be forgiven for not noticing it. Lancaster’s Moor Hospital – formerly the County Lunatic Asylum – was purposely situated away from prying eyes on the outskirts of the city, one of a nationwide collective that numbered over a hundred in their Victorian heyday.

Thomas Standen’s original building – now 200 years old and Grade I listed – appears to the casual passer by as a Classical Greek mansion, unassumingly set in a landscaped hollow and following the design principles favoured for such early institutions. But by the time of expansion in 1883 the favoured style had evolved into something altogether different. And it’s much less inconspicuous for it…

Arnold Kershaw’s Gothic-revival masterpiece – The Annexe – was clearly designed to make a statement, cutting across the hillside as menacing as it is beautiful, a symmetrical vision in red sandstone overlooking the Bowland fells to the east and visible for miles around. Since 1960 it’s been the dominant and , save for the Ashton Memorial cresting the hilltop behind, the only part of Lancaster visible to passing motorists on the M6. What thoughts those travellers had over the years we can only surmise but you can bet those that gave it any consideration would have wondered what went on within the walls of this mysterious and imposing building. Did it invoke fear, awe… curiosity? Certainly locally it was used as a way of keeping unruly children in check: “If you’re not careful you’ll end up in the Moor” was a regular chiding in times when the stigma around mental health was far higher than where it sadly remains even today. Nobody wanted to go near…

By the time the progressive sixties dawned though the government embarked on what can only be described as a full scale assault on these huge institutions, distracted by the horror stories and oblivious to the benefits they could offer. As with its counterparts the Lancaster Moor Hospital was gradually wound down in favour of a ‘care in the community’ approach, and the 1990s saw the wholesale closure of the UKs asylum estates irrespective of need, with swathes of patients released to fend for themselves. Initially vacated, locked up and left, many of these unquestionably solid buildings fell to ruin, stripped, vandalised, burnt to the ground in some cases and subsequently demolished in the unsentimental and potentially misguided name of progress. There’s no doubting that many people should never have been admitted by an ignorant and cold society but for many people this was all they knew – it was their sanctuary. Alas, there was to be no salvation, no re-purposing of these buildings that were deemed unusable for other means.

There they stand, isolated, majestic, imperious, brooded over by the gigantic water-tower and chimney combined, rising unmistakable and daunting out of the countryside - the asylums which our forefathers built with such immense solidity to express the notions of their day. Do not for a moment underestimate their powers of resistance to our assault.

It’s some wonder that Lancaster Moor was well secured and survived the post closure years as well as it did. Standen Park House as the original building was renamed was converted shortly after closure but a heavy question mark hung over the blackened and forbidding masonry of the Grade II listed Annexe for over a decade, as plans were put forward and came to nothing.

Enter Manchester based developers and self-styled kiss-of-life to Britain’s abandoned buildings the PJ Livesey Group, who have spent the last four years on site transforming the building into luxury apartments. Now occupied, you get the impression that its varied population have queued up and committed to build a community inside a building that was designed for the community to commit its outcasts to against their will. People that it was afraid of, that it didn’t understand, didn’t want to see on the civilised side of the hill. It’s funny how things change.

Lancaster Moor is now the most desirable address in the city, cleaned up, resplendent in its prominent location, basking in the warm orange glow of a late autumn sunrise. The morning is cold, the leaves turning brown, the bay clear for miles around.

All is as it should be. 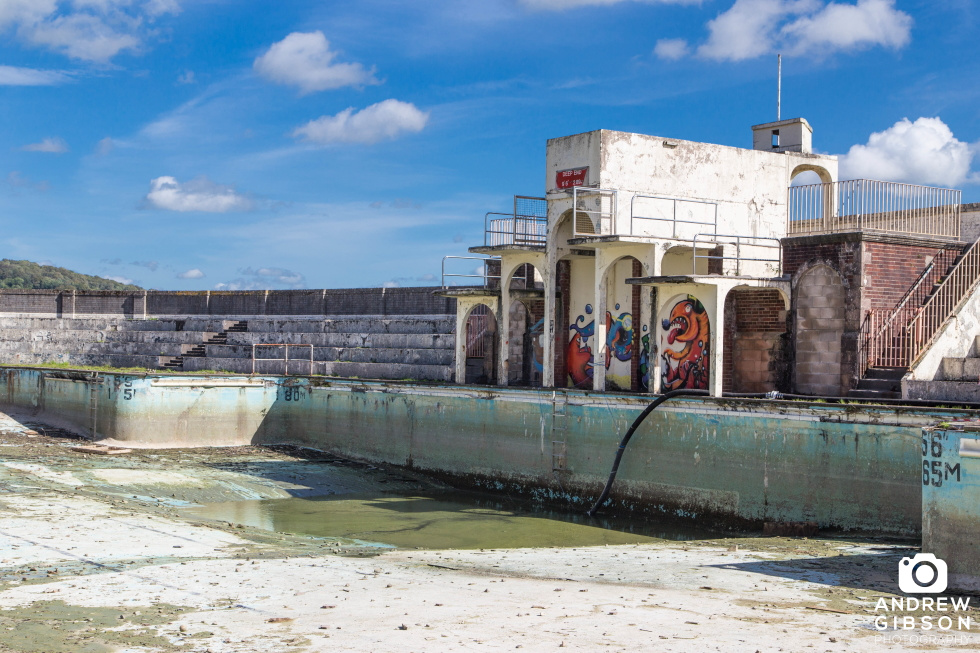 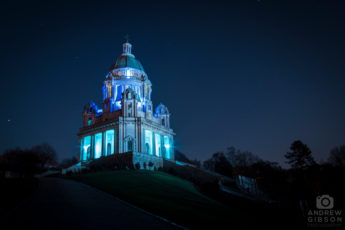