2nd January 2015 by Andrew No Comments 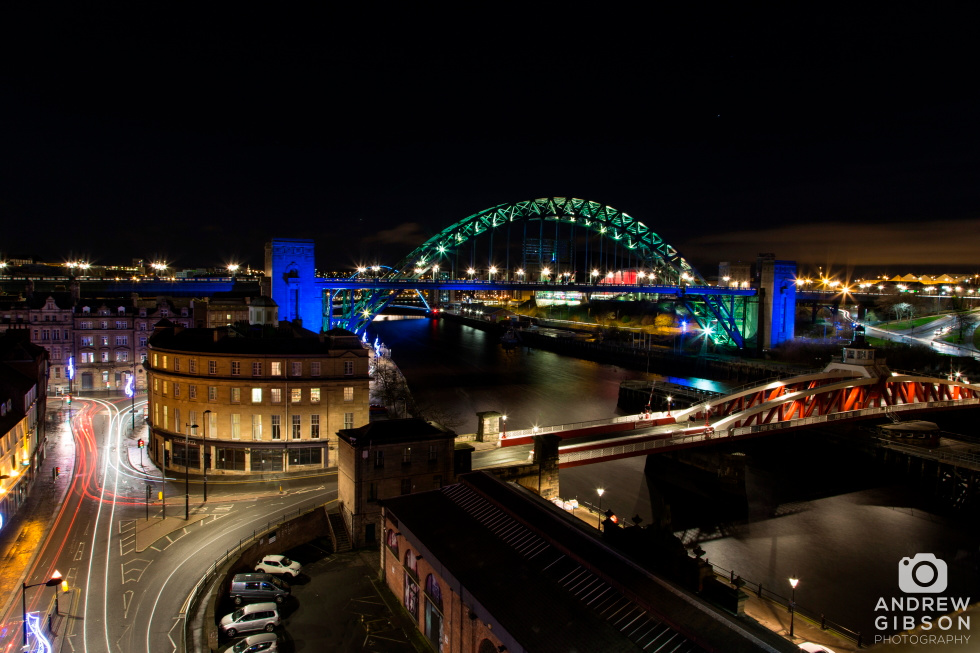 There’s something about the regeneration of Newcastle’s quayside that just seems to work – something that living in Lancaster has taught me is sadly not ubiquitous.

For a start there’s enough of the city’s heritage retained and converted to give it depth and a sense of history. Warehouses are converted into apartments and rub shoulders with fine centuries old stone buildings, churches and the city’s fourteenth century castle. Joseph Rank’s striking Baltic Flour Mills dominates the waterfront, now serving as an arts centre. And then there’s the new buildings – new buildings that actually complement the old ones rather than looking like they were dropped from space into the nearest brownfield space. Apartment blocks that fit around the monolithic flour mill’s sheer edifice like they had always been part of the plan; low level glass and steel bars, and Norman Foster’s striking Sage building knitting the modern into the historic. Yes – you get the impression that Newcastle knows what it’s doing when it comes to city planning.

And tying it all together are the Tyne bridges, linking the now interchangeable city and its neighbour, Gateshead: Dorman Long’s iconic Tyne Bridge of 1928, Stephenson’s 1849 road and rail bridge, the port’s 1876 swing bridge and the new Millennium Bridge. It was the latter that drew me here in the first place and I photographed it back in May, but the area’s melting pot of cool new bars and charming older pubs drew me back as 2015 dawned for a chilled-out few days and the chance to shoot it again.

Walking the bridges and looking across the rooftops it all looks so majestic, a 21st century city celebrating its rich history, and in spite of the cold, windy and changeable weather I managed to get a few shots that I was happy with on New Year’s night. 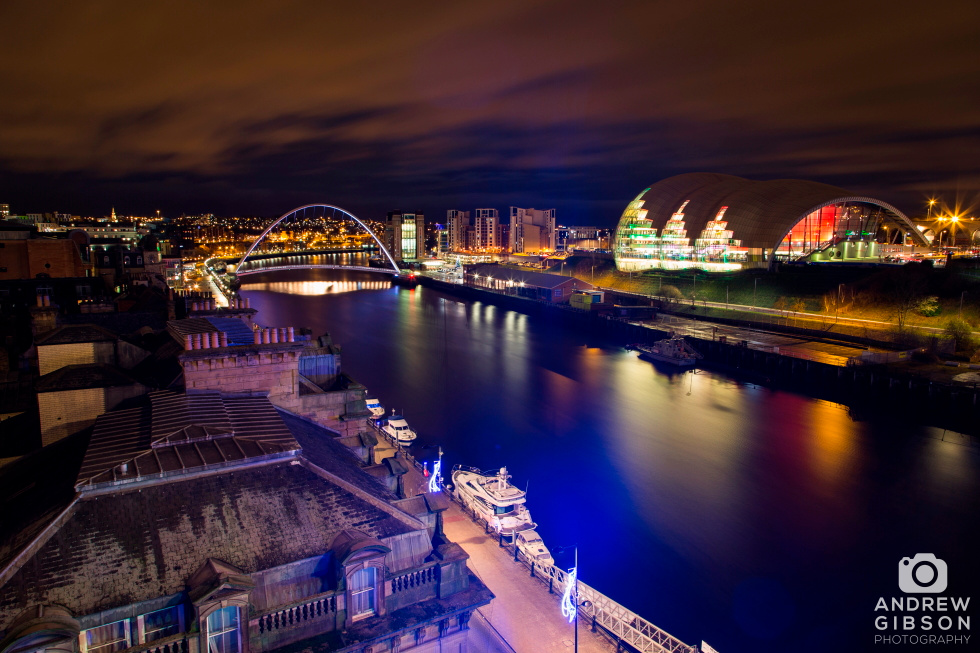 The following morning I headed out for sunrise in the vain hope of a yellow sky about to burst over the horizon. It was decidedly cloudy, and when the clouds took on an increasingly brown tint it seemed like rain was about to stop play. But there was something in that sky that promised a drama as the raindrops and fast moving clouds collided with the rising sun. I screwed a 10 stop filter onto my lens and took a few long exposures of the redness spreading over the Tyne and knew I’d got something different. Red sky in the morning. 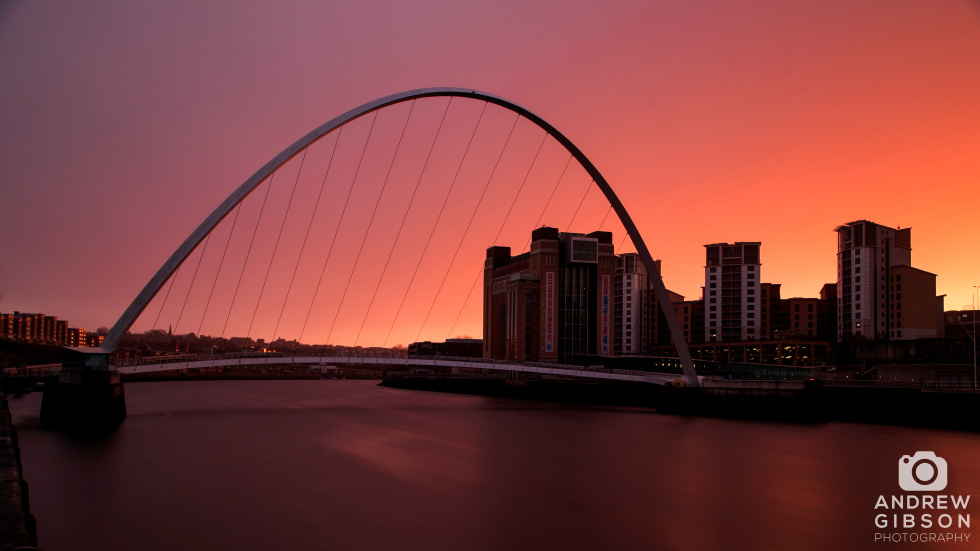 Yes, this is one good looking city… Lancaster could learn a lot. 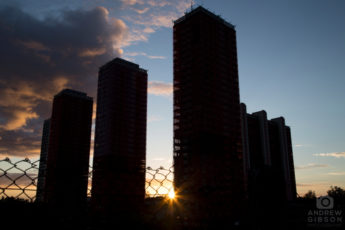 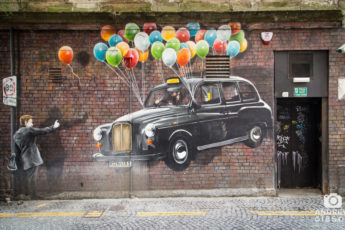 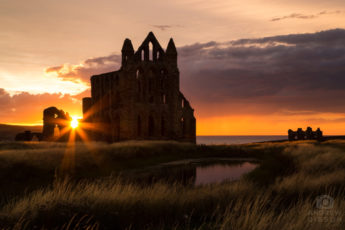