1st December 2016 by Andrew No Comments 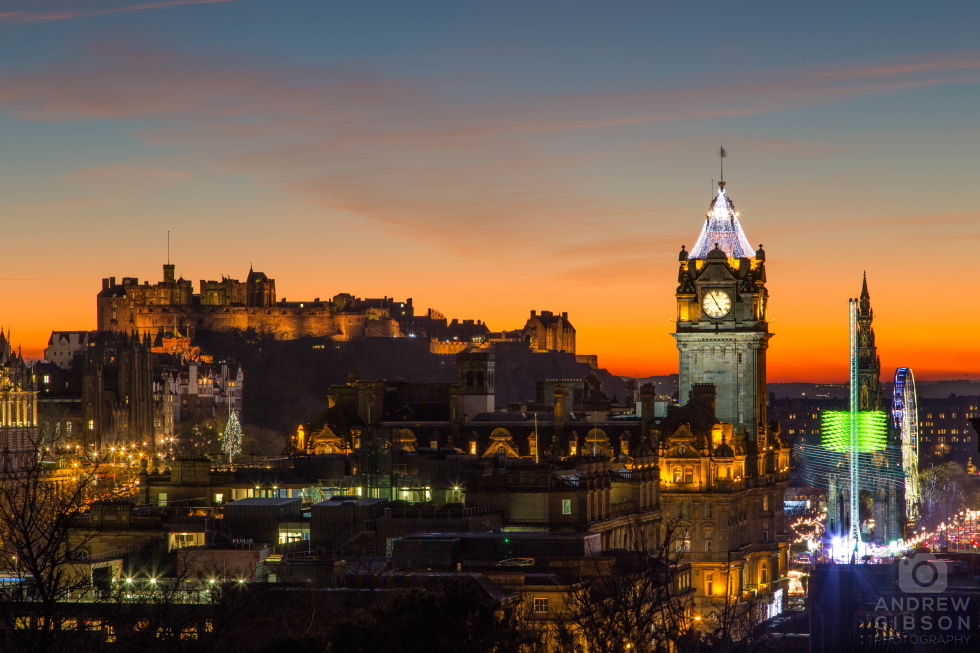 I’ve spent a bit of time in Edinburgh in recent years and never quite appreciated it – usually because I’ve twinned it with a trip to Glasgow, and while the latter is a city of many layers the former seemed a little one-dimensional to me.

This week I was back, and following on from a couple of frosty days in the border county of Northumberland it was my only stop on the northern side of it – giving me the perfect opportunity to spend a couple of days discovering Scotland’s first city.

It’s grown on me. Yes, it’s still heritage dominated, and while Glasgow has its history, its industrial heritage and swathes of twentieth century social engineering and redevelopment to vary it, Edinburgh’s largely steady-state is a nice environment to be in for a while. It also comes alive visually at Christmas…

I’ve attempted the main shot above many times and never been quite happy with it. This time it was different. The cold, frosty day gave rise to the most spectacular afterglow in the sky, seen here over an hour after the sun had set. The Christmas funfair adds sparkle and variety to a familiar cityscape, the castle is delicately lit as the descending darkness envelopes the streets below. I could barely feel my fingers as I checked the LCD screen on the camera and smiled at the scene beyond, but I felt warm inside. Edinburgh had finally turned its magic on for me. 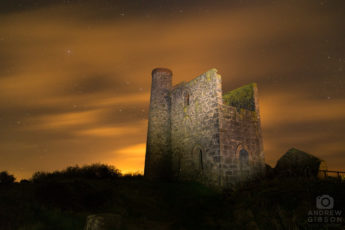 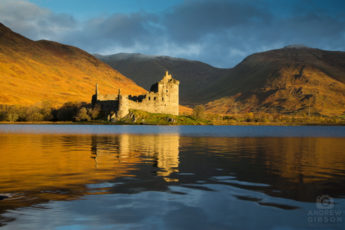 Autumn in the Highlands